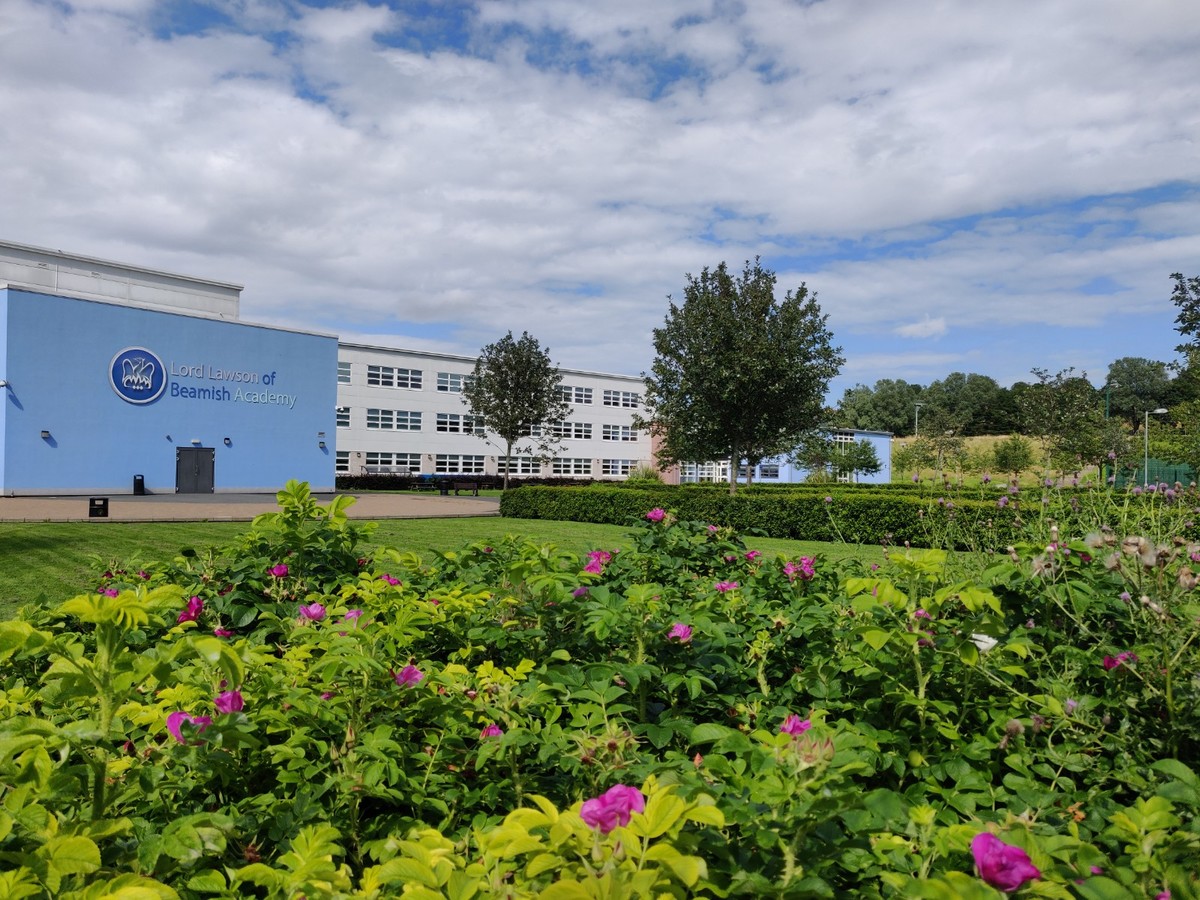 Lord Lawson of Beamish Academy is a larger-than-average mixed secondary school in the town of Birtley. The school role is usually around 1450 students, including around 200 in the sixth form. The school occupies a large site, elevated above the east side of the town. Birtley is situated in the borough of Gateshead, and is between Gateshead and Chester-le-Street.

Lord Lawson of Beamish Academy is a stand-alone academy, with no affiliation to other schools or academy trusts. Secondary schools in Gateshead work closely together, with one another, with their cluster of primary schools and with the local authority.

The school was founded in 1970 as an amalgamation of three previous secondary schools. The present school building was opened in September 2007, built as part of the government’s Private Finance Initiative. The building was constructed by Sir Robert McAlpine and is very well maintained. It provides good-sized classrooms and excellent facilities for learning.

Andrew Fowler has been the Principal since June 2019. Previous principals were Mark Lovatt and, before him, David Grigg. The principal is assisted by a deputy principal and a small number of assistant principals. Departments are led by subject leaders, assisted in the larger subjects by deputy and assistant subject leaders.

The school is named after Jack Lawson, who was an influential local trade union leader and Labour politician. Jack Lawson became a Member of Parliament, representing a constituency in County Durham. He was a minister in the MacDonald and Attlee governments. When Jack Lawson was given a life peerage in 1950, he took the title Baron Lawson of Beamish. The school’s vision and values are inspired by Jack Lawson’s dedication to public service and education. The school still enjoys strong links with local industry and politics.

Each house is led by a Head of House, assisted by a Student Welfare and Family Liaison Officer and a team of form tutors. The sixth form acts as a separate house, with its own Head of Sixth Form and sixth form pastoral assistant. Each year, students elect their Head Girl and Head Boy and deputies, who assist in the leadership of the school and act as ambassadors for the school within the local community.

Congratulations to James Alderson in Year 7 who is the winner of the Nissan Electric Car Design Challenge. May 2021. 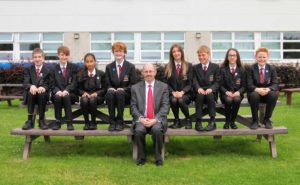 As Principal, it is my great privilege and pleasure to welcome you to Lord Lawson of Beamish Academy. You are